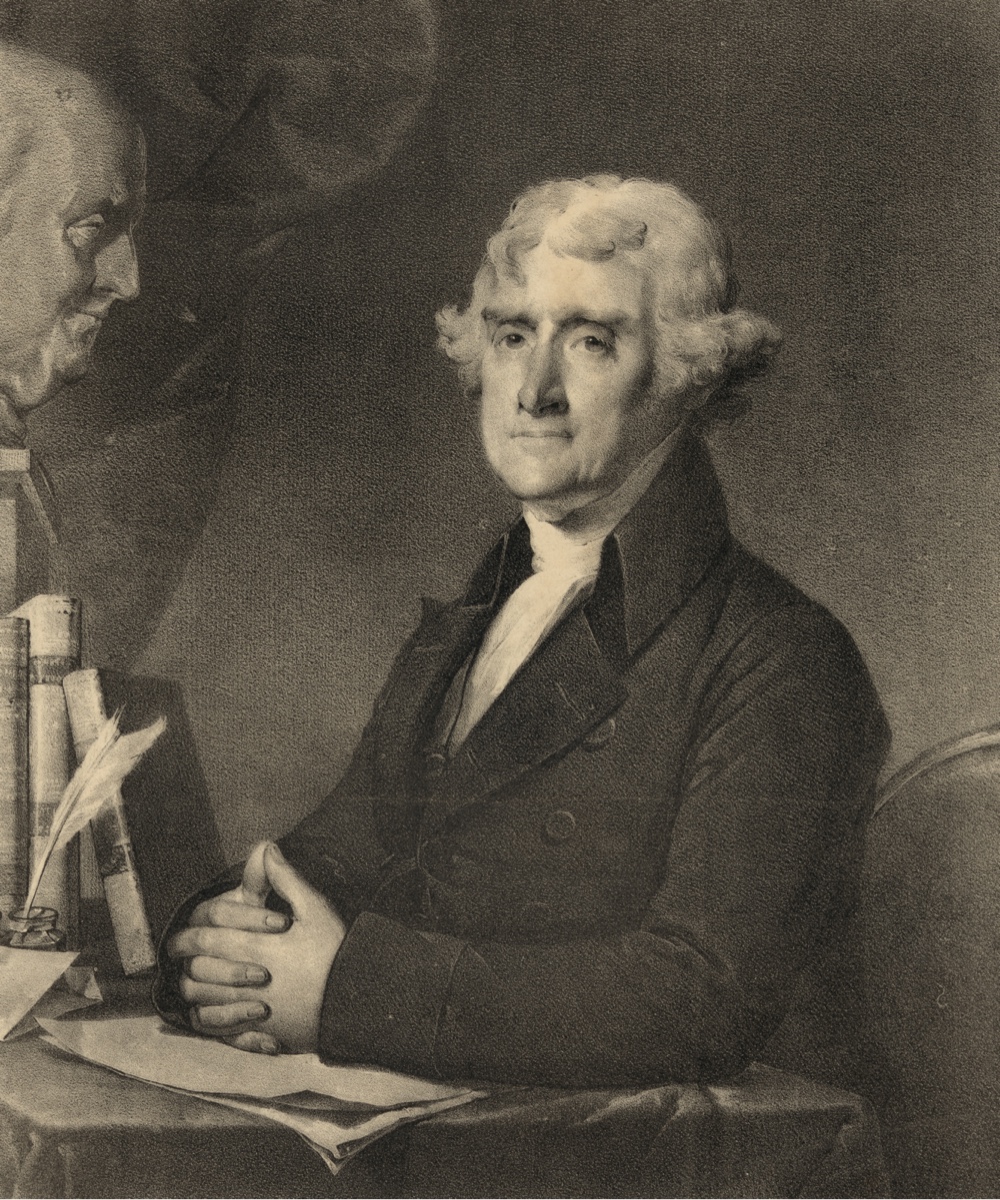 The Strange History of Hemp in the United States

Hemp is without a doubt the most fascinating plant known to man. And we’re not just saying this because we grow it. We’re saying this because there’s virtually nothing that can’t be made out of hemp. Almost everything in your house from curtains, tables, chairs, and furniture can be made entirely from the plant. You can also make fiberboard, hemp concrete, hemp insulation, and hemp carpet. Nearly every aspect of your house could be made out of hemp.

And almost all of America’s well known founding fathers grew it on their private farms. Thomas Jefferson even said,”​Hemp is one of the greatest, most important crops of our nation.“​ The early lawmakers were well aware of this plant’s potential, yet even they didn’t fully grasp how incredible it was. Because not even today, due to a lack of proper research, do we either.

Yet, for some seemingly bizarre reason in the 20th century, cannabis went under intense scrutiny and public resentment. However, if one is to really question the motives behind hemp and cannabis propaganda, they’ll find nothing is bizarre at all. In fact, it makes perfect sense. 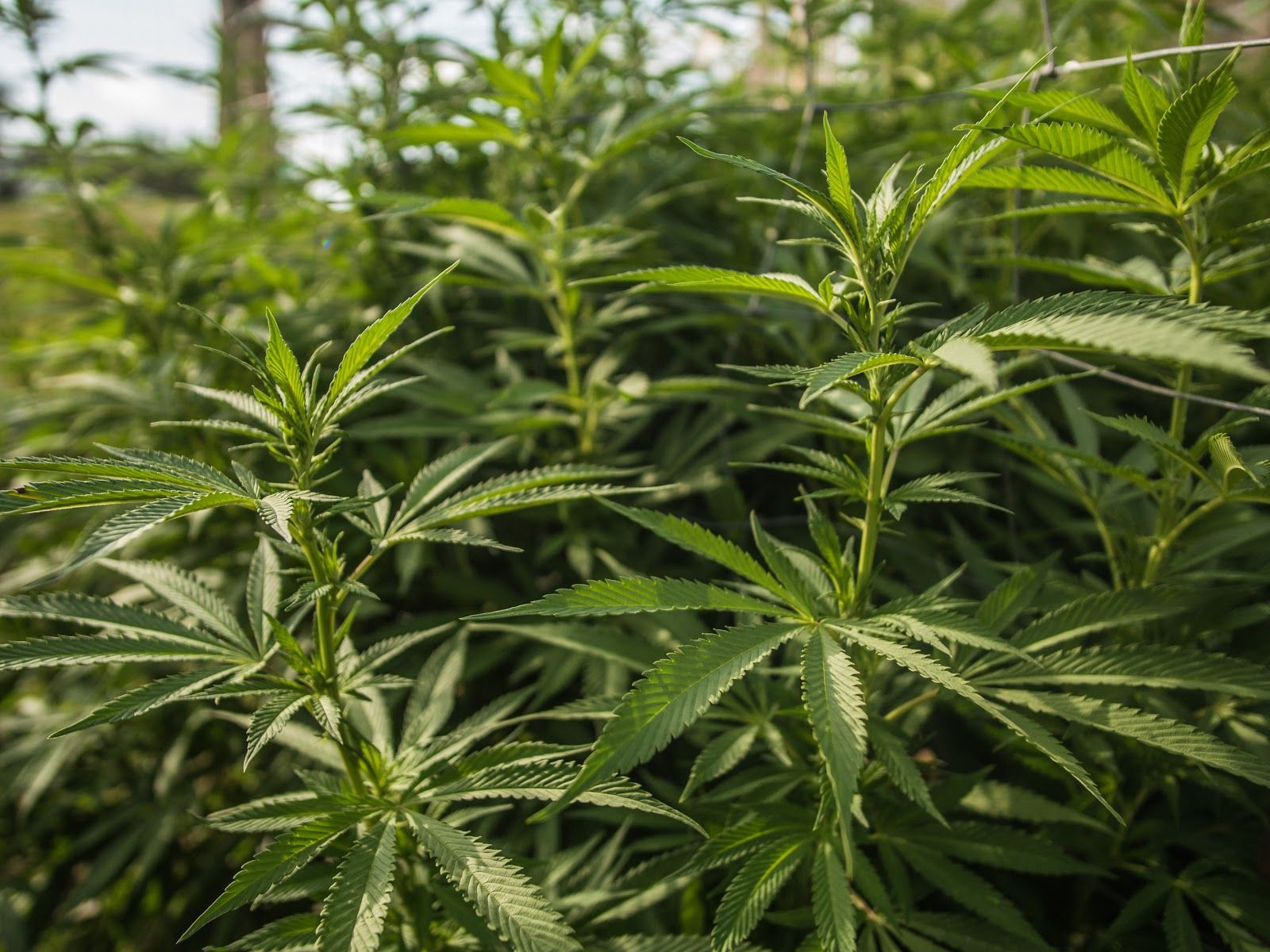 The Conspiracy of Hemp History is Not What You Think

Many of us were told that the cannabis propaganda stunt was a move of the alcohol industry. Reefer Madness, a movie almost everyone knows about, came out in 1936. That’s only three years after prohibition ended. The campaign to criminalize cannabis and end alcohol prohibition coincided.

But when we acknowledge the many uses that cannabis and hemp have, the true reasons for its exile become clear. It was a threat to corporate rule in the 1930s. Everyone from Big Pharma, the seven sisters of the oil industry, to the lumber and textile industry had everything to lose.

Many powerful bankers of the time like John D. Rockefeller had a lot at stake. He was a financier of the pharmaceutical industry and probably saw cannabis as a threat. On top of that, Rockefeller was the owner of the Standard oil company. Rockefeller passed away only four years before Henry Ford invented the Soybean car which ran on hemp fuel. It’s likely a smart businessman like him was aware of the threat it posed to his family’s wealth.

But the real campaign to smear hemp was the propaganda work of William Randolph Hearst and Harry Anslinger. Hearst, one of the greatest business tycoons of the 20th century, had a vested interest in criminalizing cannabis. By the 1930s, he owned millions of acres of timber forest, which brings us to our next topic.

In the 1930s a movement began called Chemurgy, who Henry Ford was a part of. The idea of chemurgy is to fuse industrialization with raw materials such as hemp. They had a strong interest in cannabis and believed it could produce most of the raw materials they needed. However, one issue was that the separation from fiber to stalk could only be done by hand. That was until the hemp decorticator was invented.

The reason it was necessary to do this was that the outer fiber of the hemp stalk and the inner wood have different purposes. The outer fiber of the stalk is what is used to make clothes, fabrics, ropes, etc. The inner stalk can be used to make wood for construction. The invention of the decorticator was a real threat to the likes of Hearst and other financial giants of the time. Andrew Mellon, The U.S. Secretary of Treasury, also had a lot to lose. He was heavily invested in the Dupont company’s invention of Nylon which hemp could have easily replaced.

From his position of influence, Mellon appointed his son in law, Harry Anslinger, who we mentioned above to be the head of a new federal bureau of narcotics. It was Anslinger who developed the ​Marihuana Tax Act of 1937​. The treasury department went to an all-out war with hemp. Anyone who used cannabis was associated with criminals and deemed as a degenerate. Hearst, Mellon, Anslinger, and the Du Pont family had a lot of good reason to not like hemp.

The Propaganda Machine: An Unfortunate Happing in Hemp History 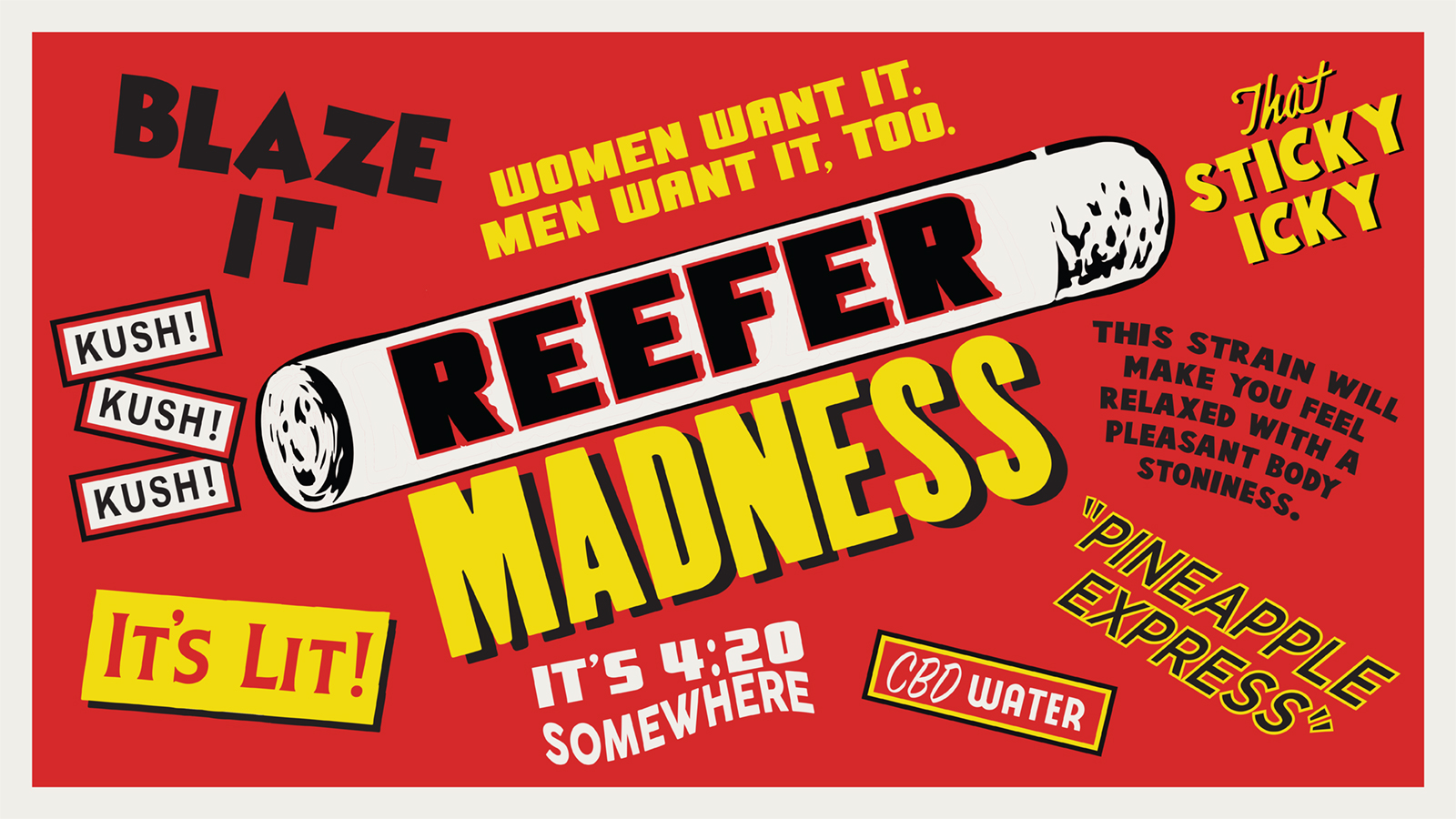 Hearst had almost total hegemony over the newspaper, and the book industries. Nearly everything that could be picked up was full of some kind of brainwashing information. And the effects of these propaganda efforts were so powerful, they can still be felt today. It was only in 2018 that the farm bill decriminalized the industrial production of hemp.

Ryan Loflin said in ​Misunderstood/A Brief History of Hemp,​ “You plant the seed and roughly three months or months later you have food, fiber for housing, clothing. You have oil, it could replace petroleum, run your car. You can eat that oil also. It’s safe enough to eat and run your car on it. It’s so high in omega-3 and omega-6 that it’s a superfood.” That only touches the surface of it too.

Here at Haygood Farms, we recognize all these incredible uses hemp has. And our mission is to bring value to the lives of our community. Our founders saw a big opportunity when new laws passed in 2017 that allowed farmers in Tennessee to grow hemp. Cullom Boyd, one of our co-founders before starting the company, was quite a busy guy. He was working two full-time jobs and also supporting a family. But his passion for hemp and his desire to enrich the lives of those around him gave him the drive he needed to open the Farm. And thus, the Haygood farm family was started, a family built by a team of people from diverse backgrounds.

We’re glad things are lightening up finally for hemp and cannabis, and are looking forward to the bright future ahead. If you liked this blog give us a shout on Facebook and Instagram so you’ll be notified for the next blog post! 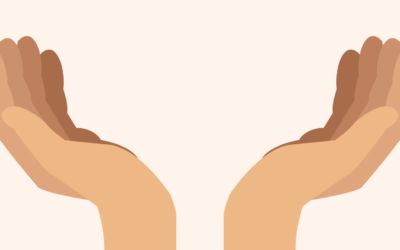 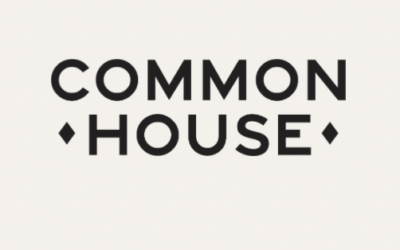 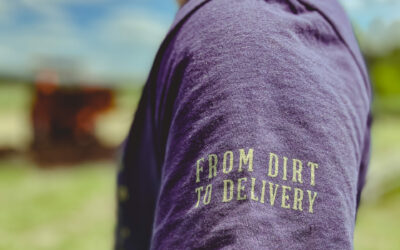 « Older Entries
← Why Our Hemp Plants are Amazing Our Winning Lineup →