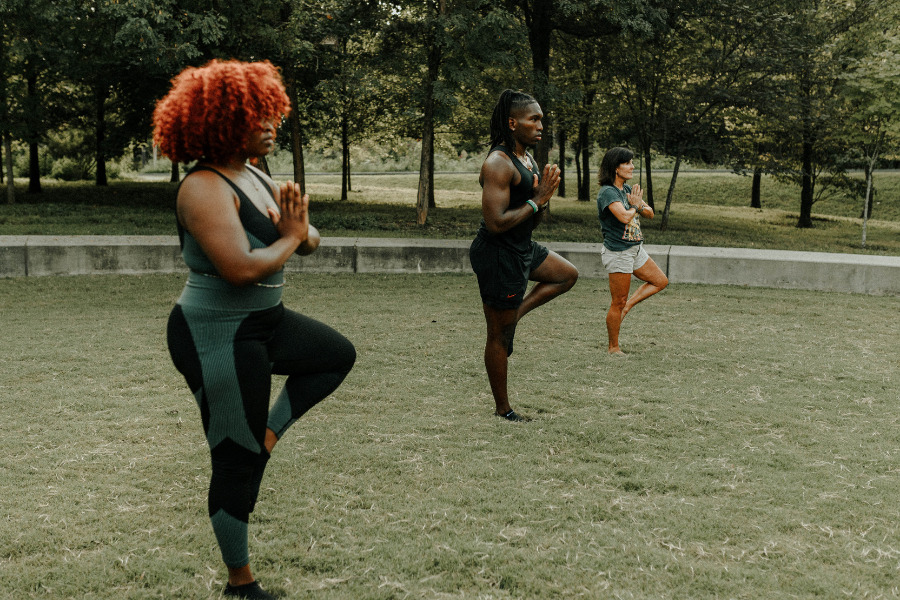 Have you been worried about what Mercury in retrograde 2022 might bring? You are not alone. People across the globe are tuned into the direction of Mercury’s path, astrology and many other similar studies more than ever before. The renaissance of these types of studies has created a billion-dollar industry with brands like Co-Star and Sanctuary leading the charge to provide mobile apps that keep us up to date on the planetary happenings, including Mercury in Retrograde 2022!

Check out some statistics that illustrate just how popular and mainstream it has become:

Everything You Need To Breeze Through Mercury Retrograde 2022

First, let’s learn what Mercury retrograde 2022 is all about.

Unless you live under a social media-free rock, you’ve seen a few memes blaming life’s challenges, both big and small, on Mercury in retrograde. But what does it all really mean outside the meme-sphere? Here are the facts:

Learn the basic dos and don’ts of riding out Mercury in retrograde.

Tips to help ease the unease.

During Mercury Retrograde 2022 periods, you can sail through with greater ease by making a few upgrades to your daily routine with the help of Haygood Farms’ line of all-natural products.

Haygood Farms offers a variety of Delta 8 products, including gummies and cartridges. Incorporating Delta 8 into your Mercury Retrograde 2022 wellness plan can help you slow down, take things in stride and avoid the stress that can often accompany this time period. 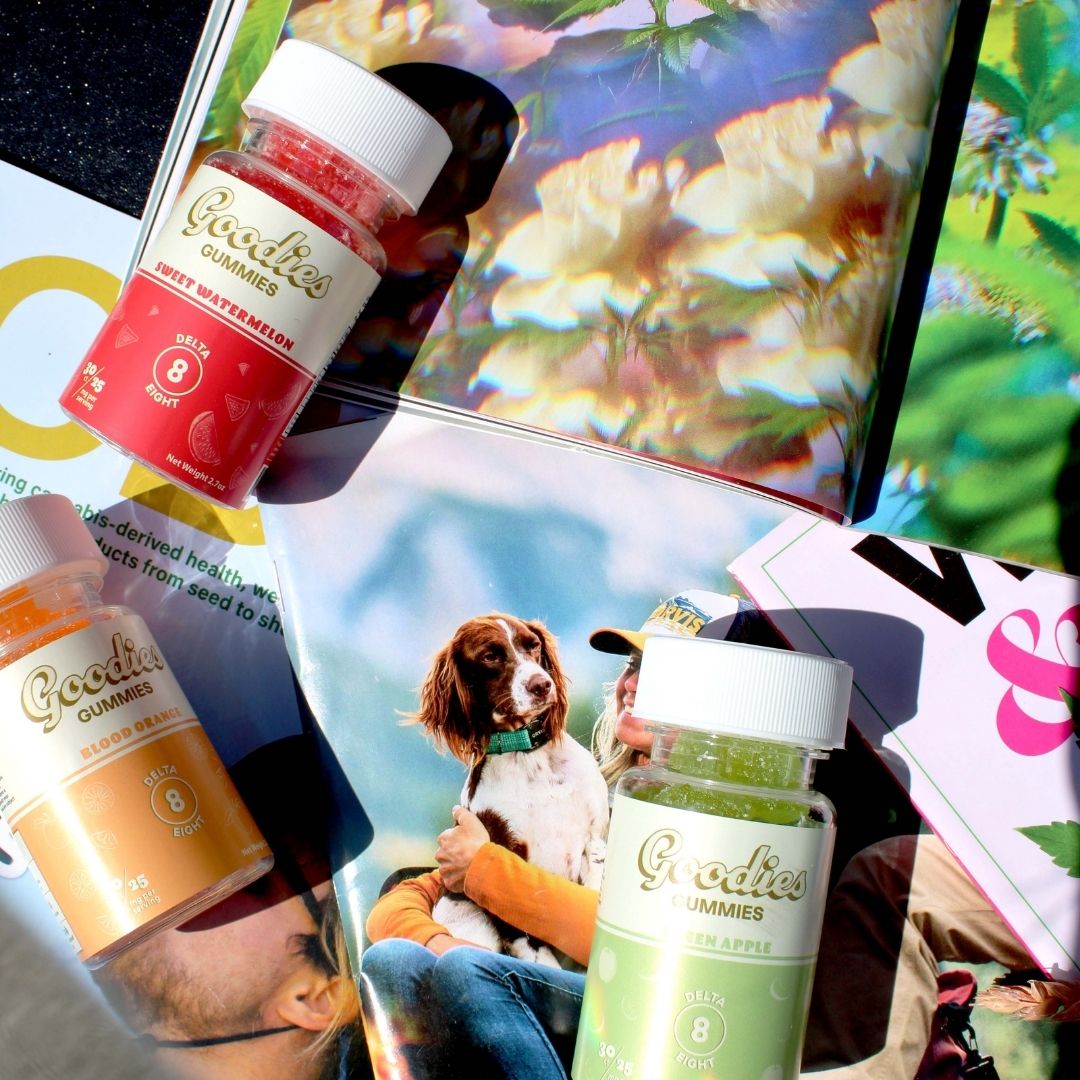 Calm down with CBD.

Mercury retrograde can increase our anxiety levels, stress levels which can all lead to things like insomnia, lack of focus and more. CBD is a great way to counteract these symptoms. Shop Haygood Farms’ complete line of CBD products ranging from gummies to oils to salves.

Take a full-spectrum point of view.

If a full-spectrum gummy is on your radar to help you navigate the choppy waters of this Mercury retrograde, be sure to check out Haygood Farms’ three delicious flavors. 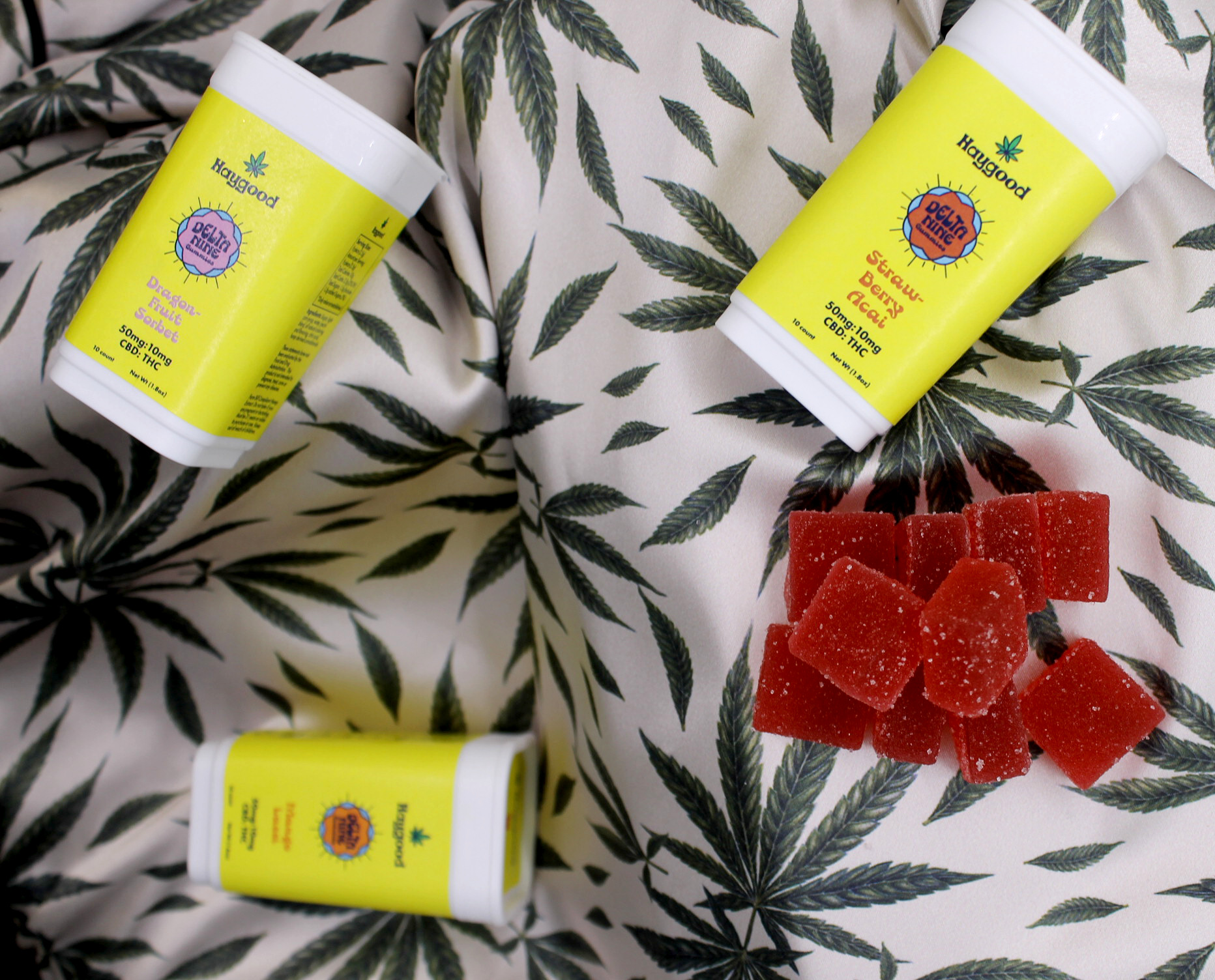 During times of stress, i.e. Mercury retrograde 2022, you may find it helpful to amp up your natural wellness regimen – and CBD and Delta 8 can be great tools to combat the fallout. Be sure to choose well-vetted, high quality products like the ones you’ll always find when shopping at Haygood Farms.

Haygood Farms. founded in 2017, is dedicated to sustainably farming, purely producing and bringing high-quality organic industrial hemp to market with the goal of letting our customers relax knowing that the purity and quality are taken care of. They can just focus on finding the tools to  improve your quality of life. Or, in this case, get through Mercury retrograde 2022 with as least stress as possible. 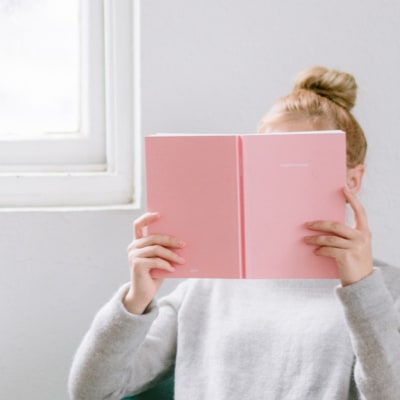 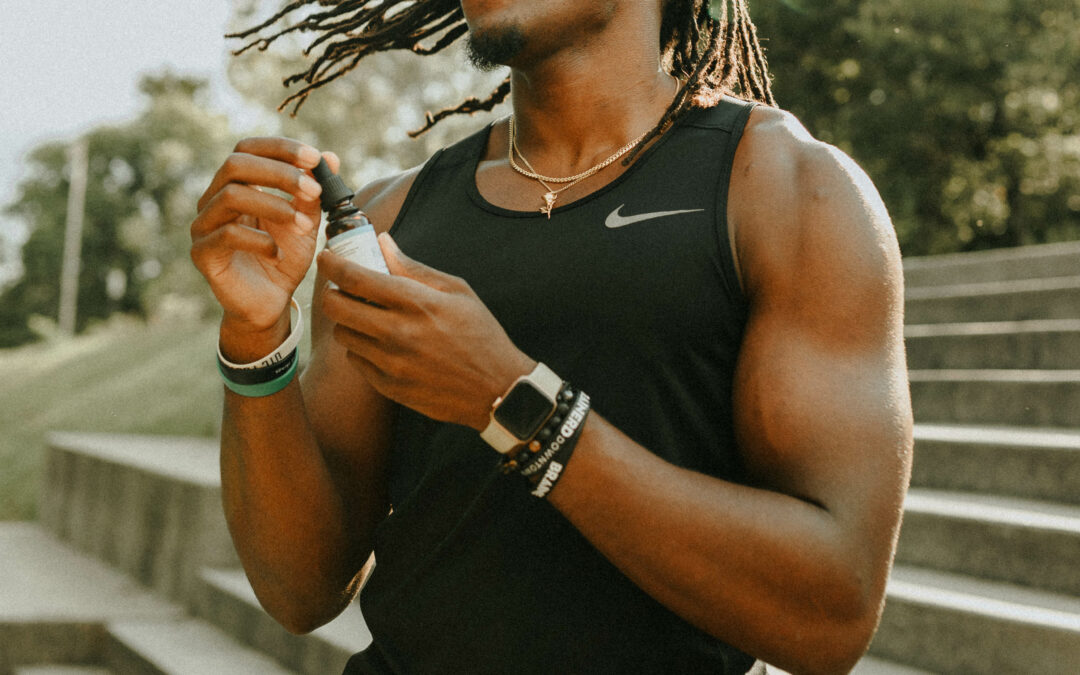 Why More Men Are Using CBD Gummies For Anxiety Than Ever Before   More and more male consumers are reaching out for CBD gummies for anxiety. The reason? The world is way more anxious than it used to be. It was already on the uptick, and then around about early...

END_OF_DOCUMENT_TOKEN_TO_BE_REPLACED 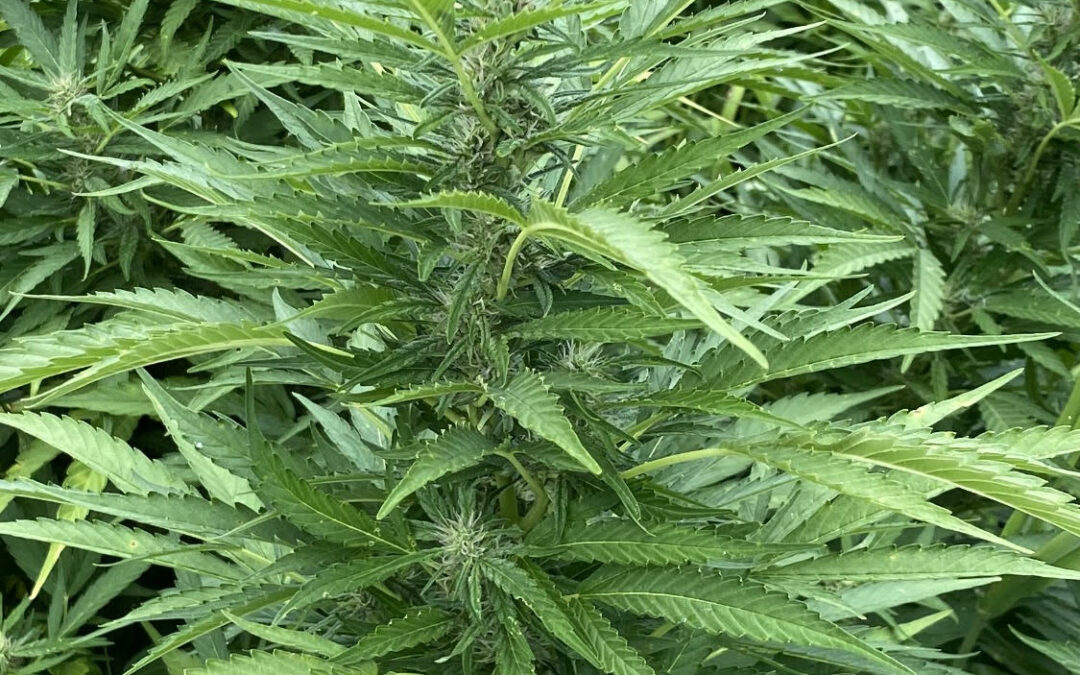 Answer to the Popular Question – What is Live Resin Vape?

What Is live resin vape? Ooh, that’s a great (and common) question. If this question has been swirling around the labyrinth of your mind, you’ve stopped by the right place. Haygood Farms prides itself on being a source of sound and easy-to-digest information, and when...

END_OF_DOCUMENT_TOKEN_TO_BE_REPLACED

Answer to the Popular Question – What is Live Resin Vape?

What Is live resin vape? Ooh, that’s a great (and common) question. If this question has been swirling around the labyrinth of your mind, you’ve stopped by the right place. Haygood Farms prides itself on being a source of sound and easy-to-digest information, and when...