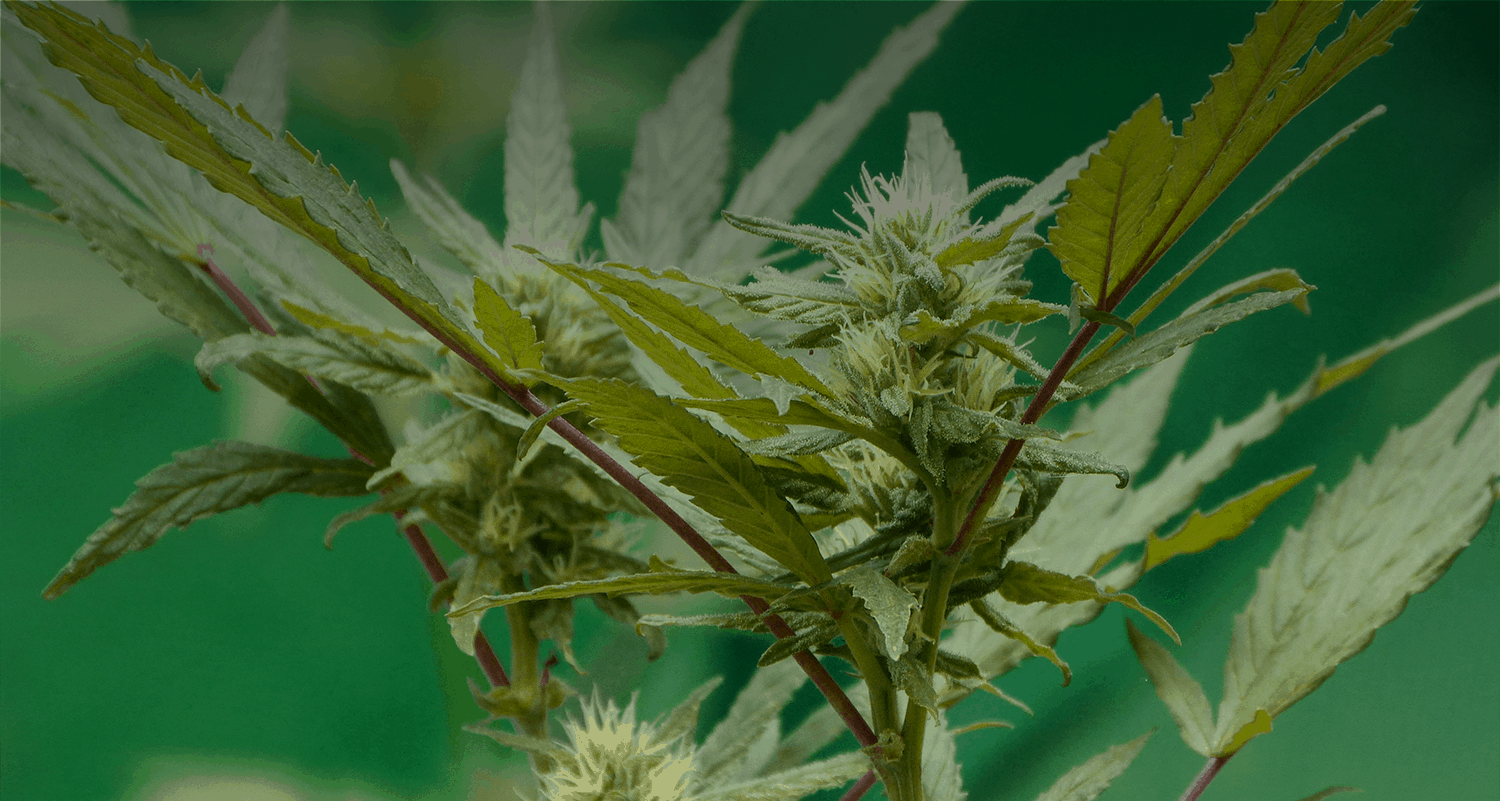 The boom in the hemp industry has the potential to throw off new farmers and newbies to the field. For Haygood Farms, securing strong genetics and seeds has been the backbone of their success in the market, and Haygood farmers continue to test their strong genetics this season.

When founders Cullom Boyd and Jimmy Schwartz were interested in starting a hemp farm in 2017, sources of hemp seeds were scarce. At first we were unable to get seeds from a major supplier — and just as the landmark 2018 Farm Bill signaled the advent of the U.S. hemp industry — they discovered Tony Rushford.

Rushford, the brains behind Rushford Genetics and up-and-coming NBS Agtech, brings more than 30 years of experience in seed genetics and plant breeding, and his genetics have proven successful around the country. The Haygood founders have used his seeds since the farm’s inception with outstanding success.

For hemp farmers, female plants are ideal. Compared to male plants, they are seedless and produce a higher amount of resinous flower, currently desirable for the biomass needed for CBD production and trimmed flower. Similarly, feminized seeds that are designed to produce the lowest number of male plants, or equally challenging hermaphrodite plants, are ideal, especially for large-scale production.

“Not all hemp seeds are created equal,” says Cullom Boyd, founder at Haygood. “There’s so much that can go wrong, even from feminized seeds. We sought seeds that had been field-tested and were supported by research, and we have been highly satisfied with Rushford Genetics.” 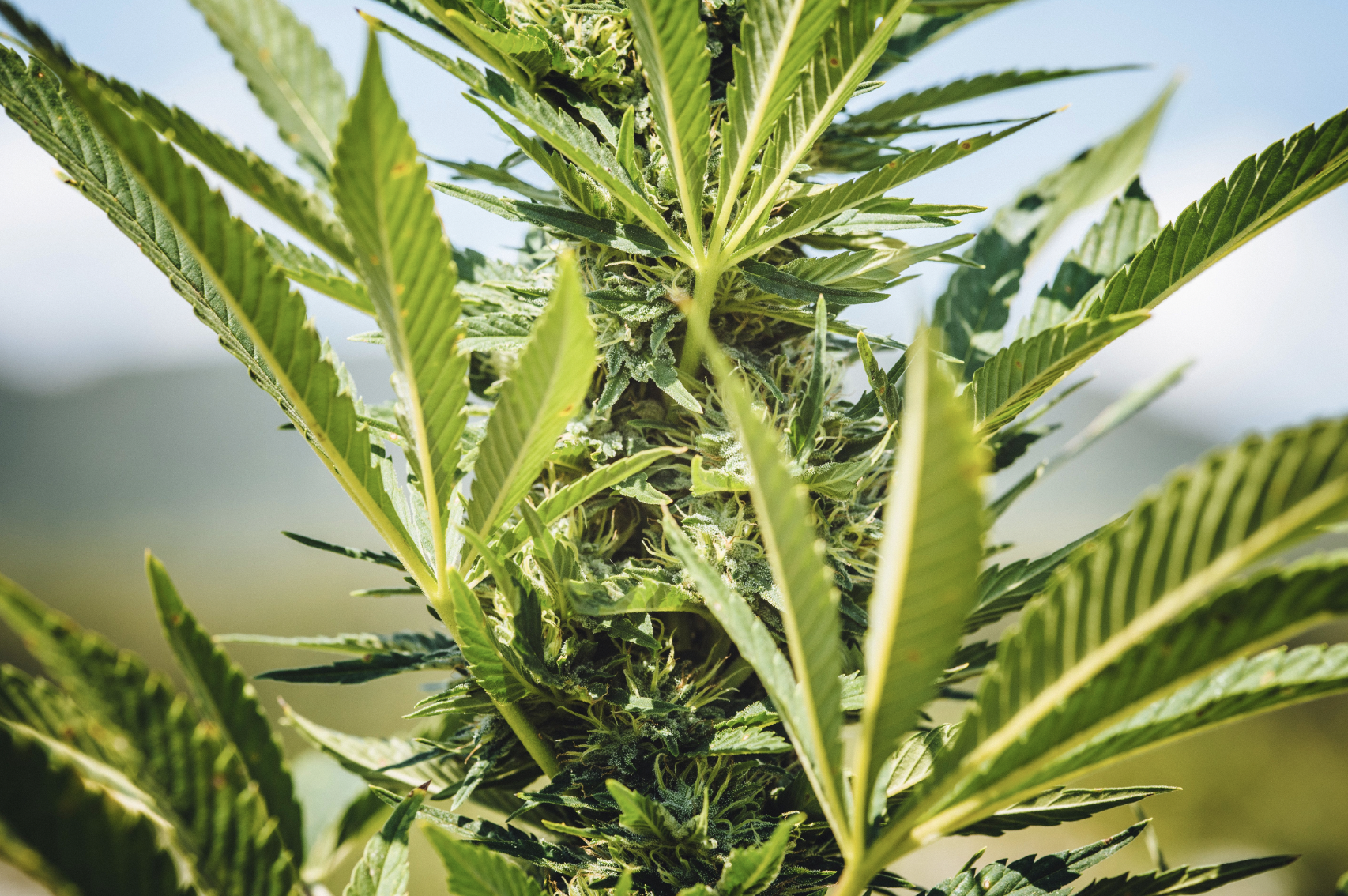 “These seeds (Rushford seeds) support our mission — from dirt to delivery — because we place such importance on high-quality, non-GMO genetics, clean soil, and top-notch farming practices. We’re excited about the upcoming season and the future of hemp in our region.”

Tested in the Southeast

Now with a few growing seasons under their belts, Haygood planned a winter trip to Oregon, Rushford’s stomping grounds, to learn more about this legendary grower and seed geneticist. They brought Rushford some of their most successful phenotypes, or plants that show positive genetic expressions that have thrived in the southeast’s often challenging growing climate.

“Up until our trip to Oregon, we’d only talked with Tony on the phone,” Boyd says. “We were the only clients to bring plants back to him. We brought him what we call our Ketner’s Kush, a phenotype of one of his plants that has done well for us. He shared a lot of valuable insights that will help us as we grow as a business, and we’re looking forward to working with Tony and his business in the future.”

Rushford Genetics and NBS Agtech are committed to helping farmers like Haygood grow a successful hemp crop, with proven germination rates, stable growth, unique terpenes and mold-resistant flower. The Haygood founders have been satisfied with Rushford’s seeds, and the genetics backed by decades of experience in hemp.

“We’ve had an incredible track record with Rushford seeds,” Boyd says. “These seeds support our mission — from dirt to delivery — because we place such importance on high-quality, non-GMO genetics, clean soil, and top-notch farming practices. We’re excited about the upcoming season and the future of hemp in our region.”

We love seeing your stories and posts having Good Clean Fun!